Mesh surgeries for incontinence and organ prolapse have been at the forefront of the media for several years. Watch late-night TV in America and you see that there are many class-action lawsuits occurring here in America as well as in Australia.

Recently, more media attention has risen because several hundred Australian women decided to stand up for their rights and say hell no we won’t take it anymore and bought a class action suit to the “mesh doctors.”

After reading these articles I was outraged and disgusted.

I became even more determined to set the record straight from the perspective of a pelvic healer. Many of these women in the Australian class action lawsuit, as a result of these mesh surgeries, suffered from sexual dysfunction and pelvic pain.

Catch my Pelvic Power Hour Replay all about how to get off the #DoctorRoadshow – – FACEBOOK or also on YOUTUBE. 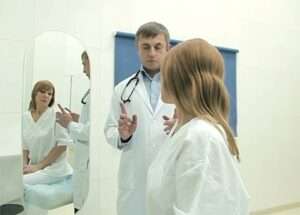 Pelvic floor physical therapy should be a part of every woman’s health care and must be recommended before any mesh surgery or any other surgery for female conditions. Many times the pelvic floor is the “missing link” that can give women their lives back and restore them to full function.

I treat many post-mesh surgery disasters. After these surgeries, women’s lives are destroyed. They experience new symptoms on top of the original symptoms of prolapse, pelvic pain, incontinence and or pelvic pressure.

The one question that I asked myself is, why didn’t these women come to me before they got the surgery? Many times the women tell me that the surgeries were presented to them as quick fixes with little or no consequences.

It is heartbreaking to hear that the patients were never told by their doctors that the surgery could have serious complications. Furthermore, I often hear from the women tell me that they didn’t know that pelvic floor therapy existed for incontinence or POP.

Another question that needs to be addressed is, Why are doctors still in the dark and why don’t they recommend pelvic floor therapy? Many of the women that I treat tell me they are angry at their doctors for their lack of transparency and for not telling them that there was a more holistic, integrative, and natural treatment for incontinence and pelvic organ prolapse. Some women have said that the mesh surgeries were present in a matter of fact kind of way and that the complications were not fully explained to them.

Mesh surgeries can carry serious complications such as mesh erosion, infection, sexual pain, organ perforation, urinary problems, as well as, psychological and spiritual pain. Many of these physical complications require additional surgeries to fix the complications, but the scars on our souls and on our lives are not so easy to fix.

So this is a vicious circle of madness, many times with no end in sight, and at the end the women are left suffering, debilitated, and fending for themselves.

Health Issues Centre (HIC) a healthcare consumer advocacy group in Australia surveyed a group of mesh surgery patients to determine how women were adversely affected by the surgeries.

As of today, they have gotten back 2,000 surveys of which 1500 women had the mesh surgery, and another 300 didn’t know if they had the surgery. Their findings are shocking and have thus far revealed the following:

The final details will be posted once the inquiry is completed. What’s interesting to note is that the HIC survey is fully confidential anonymous and still active so please fill it out if you are Australian and had had a mesh surgery or think you had one.

This survey has given the Australian women the vehicle by which to express themselves fully. Until this survey was initiated, much of the research on mesh surgeries reported positive outcomes.

These types of findings can be found among American women as well. Our own FDA has made this position on mesh surgeries:

Catch my Pelvic Power Hour Replay all about how to get off the #DoctorRoadshow – – FACEBOOK or also on YOUTUBE. 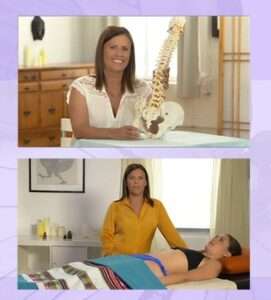 Pelvic floor physical therapy should be the first course of action and recommended to all women by all MDs before any mesh, prolapse or another female surgery is performed.

The time is now that we as pelvic floor professionals and as women stand up against this type of medical bullying and let our voices be heard.

Mesh doctors to you I say:

We matter. Women’s lives matter. Mesh Doctors you took a Hippocratic oath to first do no harm, and it is your duty to bring back integrity to the field of women’s health and put your patients first now and always. Lives before profits!

In part 2 of this blog thread, I am going to go into detail on what we can do as professionals to help women improve prolapse conditions and go into some details on the right questions women can ask their doctors if they are recommended to undergo mesh surgery. We cannot tolerate this type of incompetence and lack of understanding from professionals that should know better.

In the meantime, below are some resources for you to help educate and bring awareness to this unnecessary dilemma created by the medical profession.

Check this site that contains what the FDA is currently stating about mesh surgeries. (https://www.fda.gov/medicaldevices/productsandmedicalprocedures/implantsandprosthetics/urogynsurgicalmesh/) 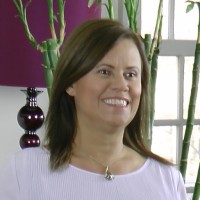 How to Create the Future and Navigate the New, Better Normal
Next Post: The 8 Best Supplements for a Happy Vagina and Bladder (Part 3 of 3) 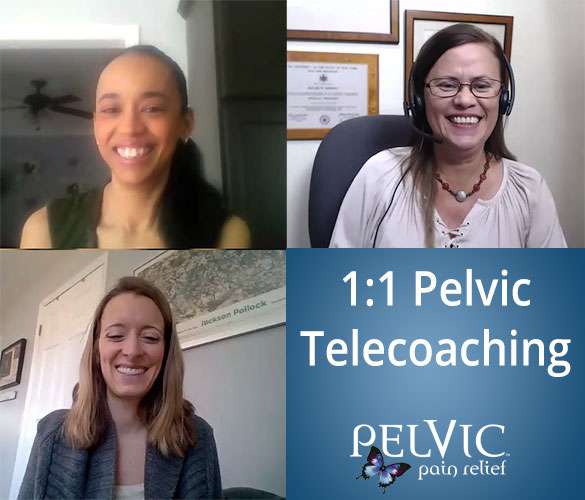