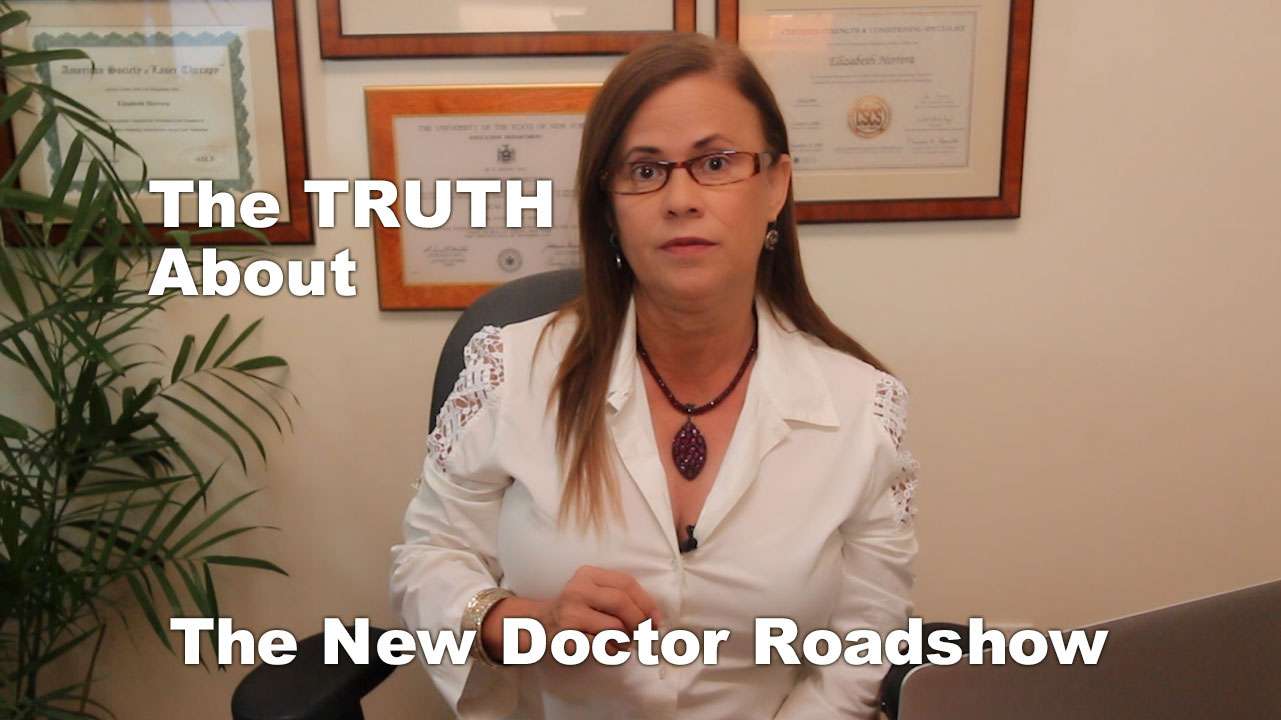 Asking her doctor for advice didn’t help. He just kept telling her it must be in her head because there’s nothing more he can do for her. After all, she was in menopause and was aging.  So she went to another doctor, and he gave her bladder medications. She took them, and they made her worst. Then, she went to see the top specialist in the United States and he wanted to give her bladder surgery. She said no thank you and kept suffering in silence.

… and you find yourself with heavier leaking and pressure than usual when you come into the office.

It happened to her too. She has suffered for years after her hysterectomy with leaking, scar pain, and pelvic organ prolapse. Sofia had been on her own Doctor Roadshow and recommended  Valeria see Isa Herrera for pelvic floor PT. Isa helped Sofia understand how to care for her scared anatomy.

Don’t Miss The Feminine Pelvic Power Live Masterclass: 5 Steps to Being Strong, Leak & Pain-Free “Down There”… Without Pills, Gadgets or Surgeries – February 9, 10,11, 2022

Valeria went to see Isa Herrera in person and discovered she was doing Kegels incorrectly and that her core was weak. Isa told her she also had a Diastasis Recti ( a separation of the abdominal) and quickly helped Valeria understand what exercises to heal the separation. Within weeks of at-home core exercises, Valeria’s tummy was flat. Valeria had no idea how everything in her body was connected. She was shocked to know that the food she was eating was also connected to her pelvic and bladder issues. She was even more shocked to discover that she could own the healing journey and stop outsourcing her care to doctors and Physical Therapists.

Valeria was shocked to discover that her experience is common and that the average woman with pelvic issues can see up to 7 doctors before she gets a diagnosis.

With Isa’s help, Valeria finally understood a couple of things on how to get off the Doctor Roadshow:

1. Choose a Healthcare Provider that Honors Your Journey – It’s essential to choose a provider who puts the phone aside and listens to you instead of making you feel hysterical or claiming it’s all in your head. A provider who shows that she or he cares about how your physical challenges impact the rest of your life.

3. Take Charge of Your Healing Journey – Valeria started to do Isa’s online program and was healing herself with simple exercises NO doctor had ever told her about. She felt confident and dedicated herself to a daily self-care routine, and in a couple of weeks, she didn’t have to use the pantyliners and could wear whatever she wanted. For the first time, Valeria started running again.

4. Speak Up for Yourself and Don’t Be Afraid to Make Changes- For the first time in her life, Valeria was surrounded by proactive women about creating the life they wanted. She wasn’t going to let this opportunity pass her by, and she joined Isa’s exclusive Pelvic Wellness Community. There she found additional exercises and tips that helped her to heal her bladder once and for all. Valeria finally stopped feeling alone, and if she had a question, she knew that Isa and her team were there to help.

Watch the Truth About The Doctor Road Show Video below. This is a MUST watch for all women who want to take back control of their pelvic health and reclaim their pelvic power naturally without gimmicks, gadgets, surgeries, or pills! 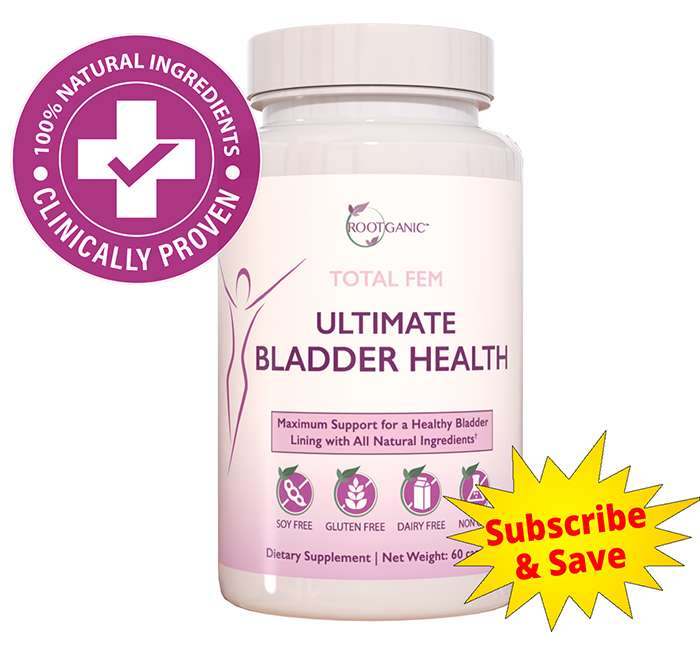 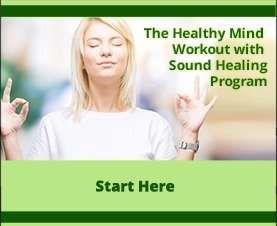 Isa Herrera, MSPT, CSCS is a New York City-based holistic women’s pelvic floor specialist, author of 5 books on pelvic health, including the 2017 international best seller Female Pelvic Alchemy and the ground-breaking self-help book, Ending Female Pain, A Woman’s Manual. She has dedicated her career to advancing awareness of pelvic floor conditions so that more people can find relief from this silent epidemic that affects over 30 million people in the US alone. Ms. Herrera holds a BA in Psychology and Biology from Fordham University and also a Masters in Physical Therapy from Hunter College. Click here for a complete bio. 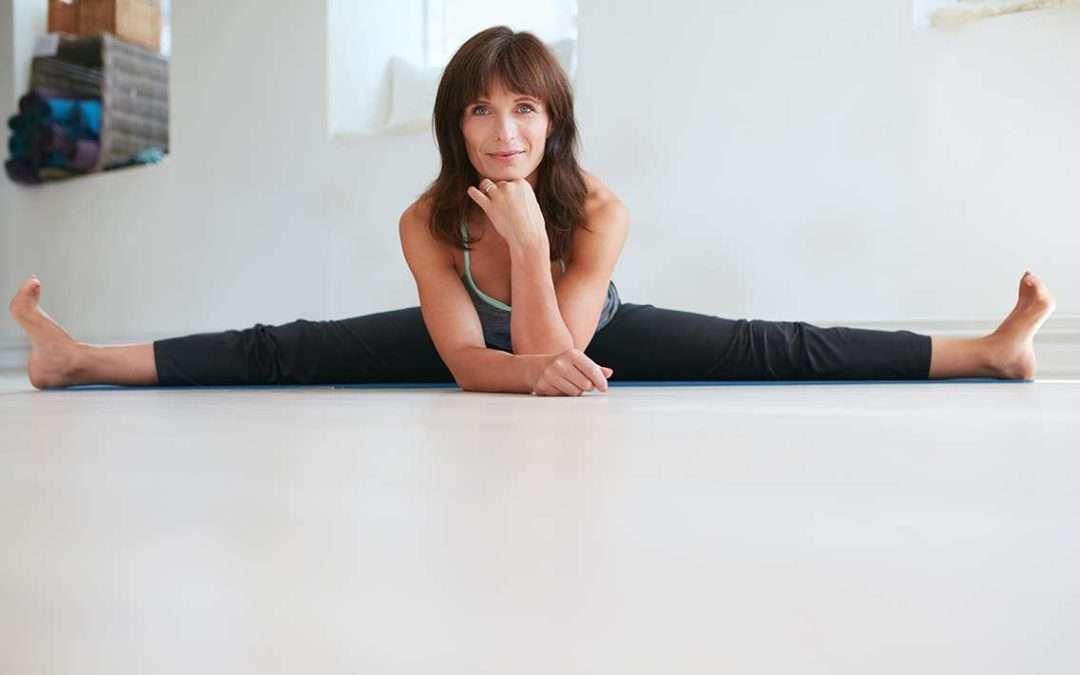 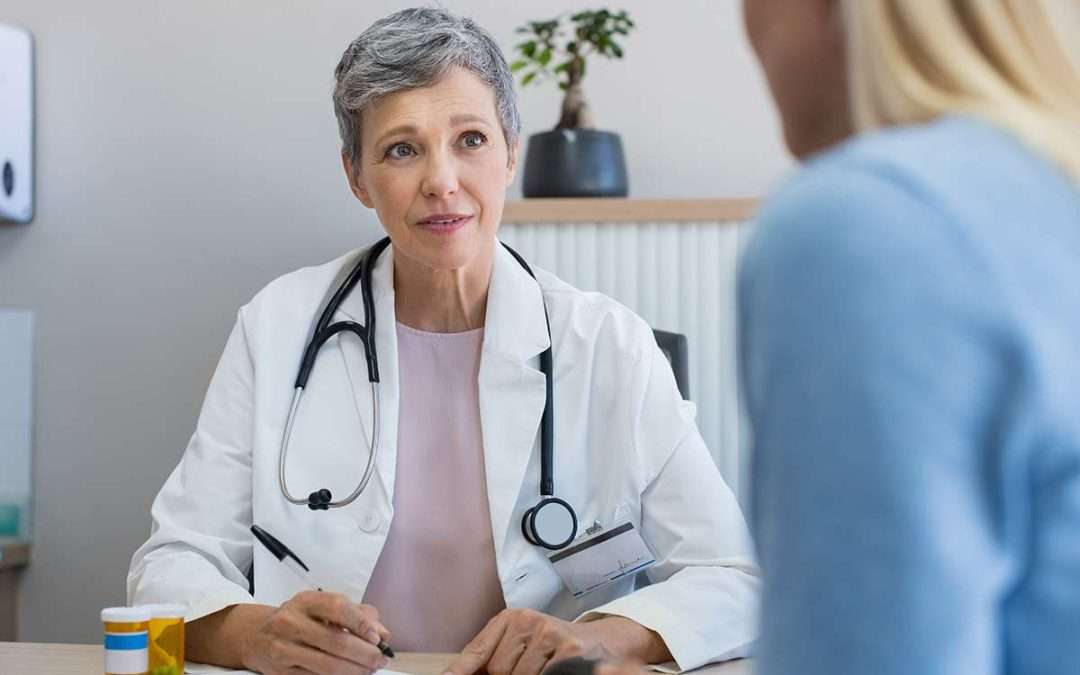 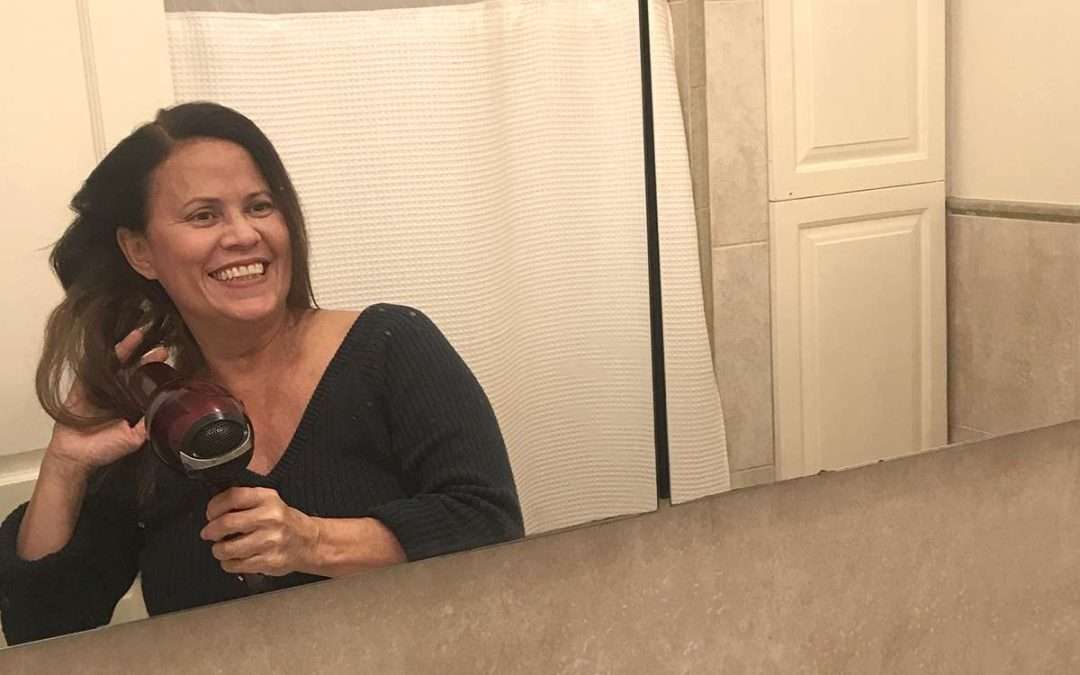